Soon after Nike introduced its iconic model (Air Max 97) of 1997 reign, the Air Max dynasty was followed by one of top most hits of all time, the Nike Air Max plus lineup. The pair first landed at various retailers’ way back in 1998 featuring three different colorways of OG Hyper Blue, Orange Tiger, and Grey Shark.

Designed by industry’s top-notch designer Sean McDowell, the popularity and craze among sneaker fans for this particular model started growing up consistently and it emerged as one of the most-wanted silhouettes of all time with new colorways as well as iterations releasing regularly.

So, go through our today’s collection of top 10 Air Max Plus sneakers and reveal some extraordinary pairs released until now. 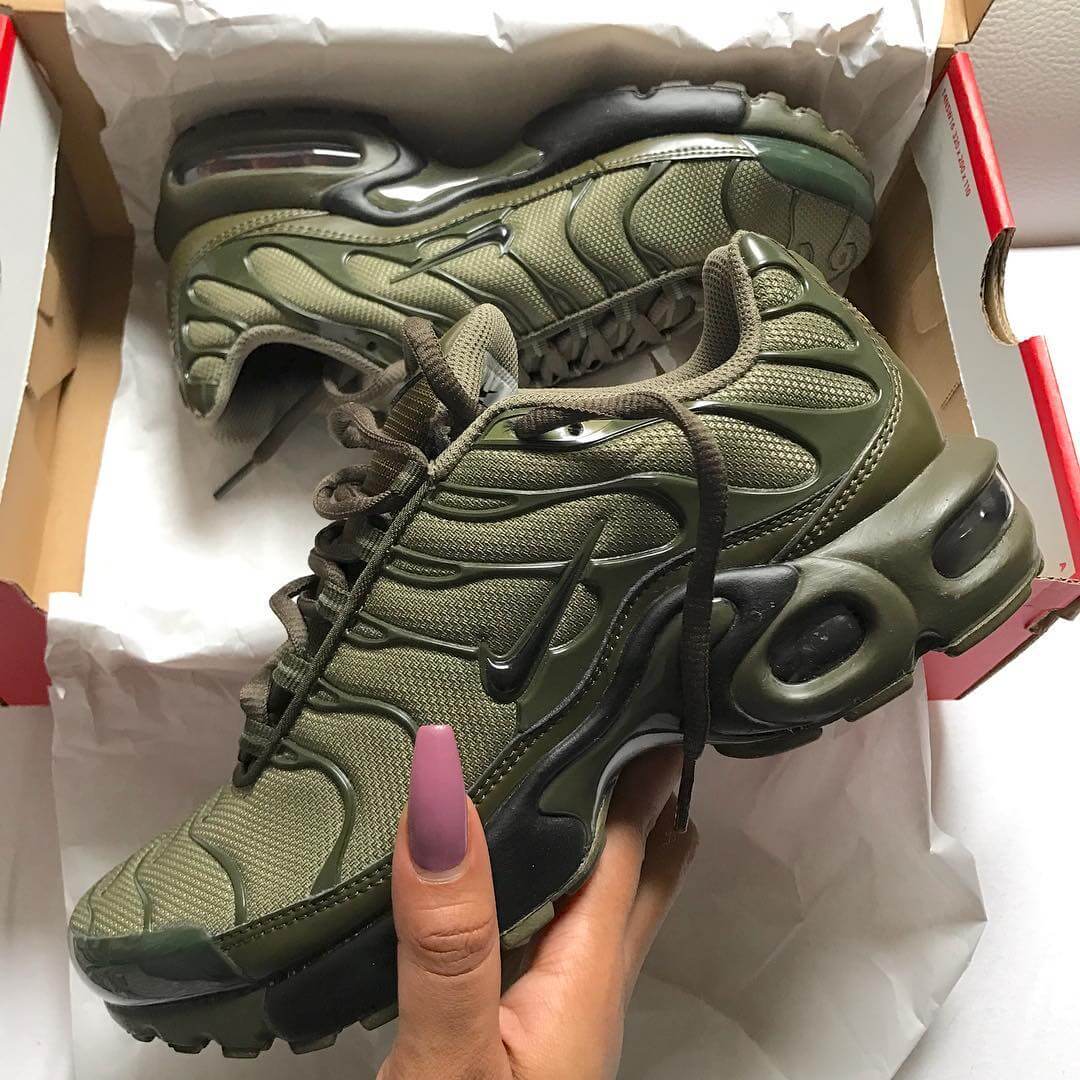 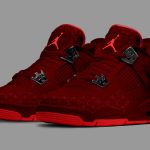